The UK’s Number One

Get in Touch Watch Showreel

The UK’s Number One

Get in Touch Watch Showreel 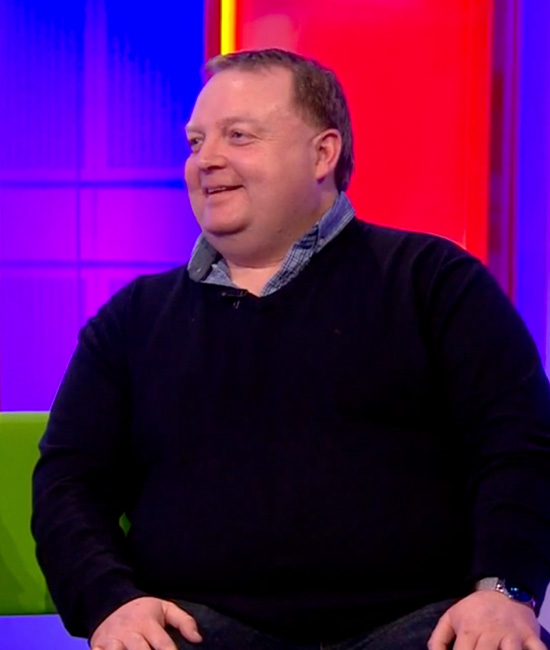 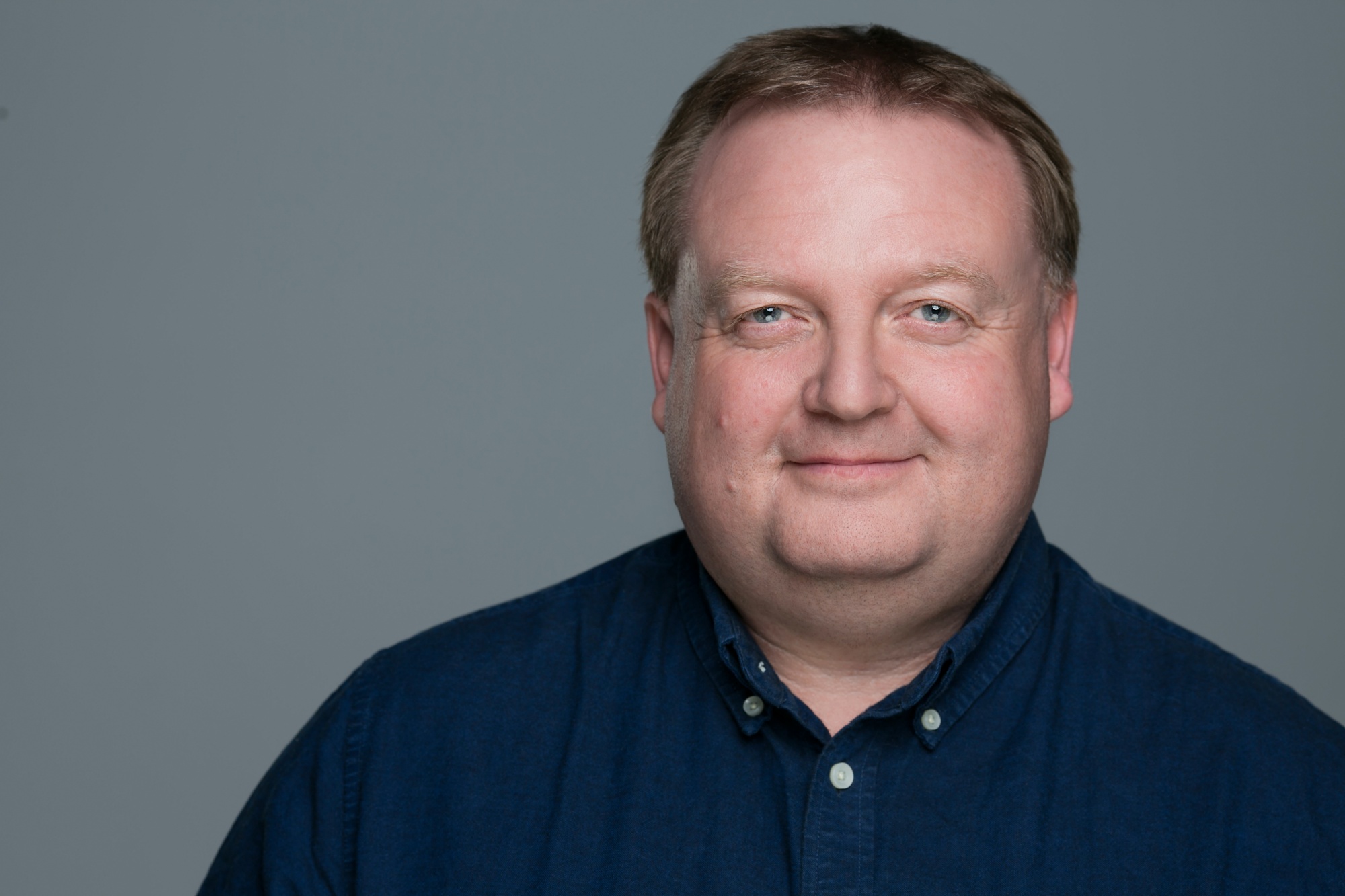 Darren began his UK Television and Media career back in 2010, when he was asked to assess the politicians during the TV Live debate for the General Election.

​Prior to this Darren spent his days investigating and dealing with liars, cheats and criminals as a Police Officer. Over the last few years, Darren’s skills have been used on behalf of the worlds media in high profile events.

Darren has been a regular on our TV screens and Radio with appearances on some of the nation’s biggest shows, like The One Show on BBC1 and This Morning on ITV1. 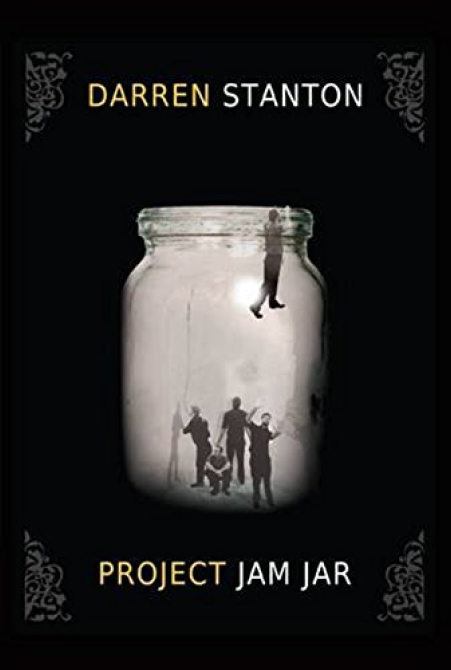 Would you like to be powerfully confident? Have you tried to make changed in your life in the past only to give up shortly after? Using both tried and tested and state of the art simple techniques, project jam jar is the concept of media psychological coach, body language expert and human lie detector, Darren Stanton. Make changes in minutes that last a lifetime. When would NOW be the best time to change?

View and buy on Amazon

Darren’s expertise has been utilized as both as a consultant and main talent to some of the Worlds biggest brands; most recently Chicago Town Pizza and Sony Playstation.